To learn more about Dr. Hampton... 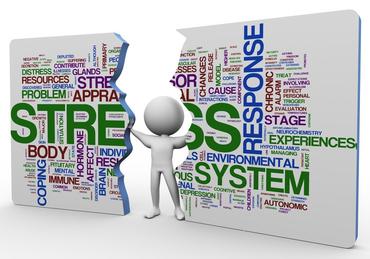 Put the Brakes on

For years I have been teaching my patients about the psychological mechanisms that activate the sympathetic nervous response also known as the fight/flight response or the stress response.  I have taught cognitive strategies to turn off the throttle that feeds this system.  My typical advice has been to explain that once we back off the throttle it will take some time for the whole physiological mechanism to return to the resting, pre-activation state.  The metaphor I have used is that of a motor boat.   When you push down

on the throttle the engine speeds up, turning the propeller which pushes the boat forward.  When you let up on the throttle, the engine slows down, slowing down or even stopping the propeller, but the boat does not stop immediately.  Momentum keeps the boat going forward and only with time does the friction of the water stop the boat.  “A boat doesn’t have brakes” I would say adding that “neither does your fight/flight system.” I was wrong.

Researchers at the Positive Emotions Psychophysiology Laboratory (PEP Lab) at the University of North Carolina at Chapel Hill have discovered that our bodies do have a braking system that counters the effects of sympathetic activation.  Dr. Barbara Fredrickson and her team at UNC discovered it through the use of innovative and creative experimentation while researching the physiology of positive emotions.  She called it the “Undo Effect.”

When our brains perceive a threat they activate the sympathetic pathway of the autonomic nervous system.  The primary effects of this activation include increasing the rate of our heartbeat, increasing the speed of our respirations, redistributing our blood flow away from our internal organs and digestive tract and shifting our attention into a state of hypervigilance.  All of these responses are normal and adaptive ways to mobilize our resources to prepare to fight off or run away from a threat.  They do so, however, at the expense of normal maintenance activity in the body including immune functions and digestion.  It is therefore best to turn them off as soon as they are no longer needed.

The primary tool that I advocate in this battle against stress is to “reduce your perception of threat”.   The trigger that turns on the sympathetic response is the brain’s perception of threat.  When our brains no longer perceive the presence of threat the sympathetic nervous system activation stops.  That is why physically neutralizing the menace by fighting or fleeing and/or changing our interpretation of a situation to see it is as less of a threat are helpful strategies.  Unfortunately, the rest of the processes triggered in the body do not stop immediately.  Rapid breathing, rapid heartbeat, preferential blood flow to the skeletal muscles and hypervigilance all continue and only return to normal status over time.

Imagine walking into your kitchen only to be confronted by a frightening monster.  Your sympathetic nervous system immediately activates as you perceive the threat in front of you.  Your heart races and nearly jumps out of your chest.  Your stomach feels like a lead weight.  You can hardly catch your breath and you are on edge looking for how to get away from that monster or beat it down.  Now imagine that within seconds that monster pulls his mask off revealing himself to be your friend and says “It’s only me.”  You almost instantaneously reassess the situation and no longer perceive any threat thus turning off the sympathetic activation.  However, your rapid heart rate, rapid breathing, altered blood flow and perceptual edginess linger.  It takes many minutes for them to eventually return to normal.   What Dr. Fredrickson and her colleagues discovered is that if you were to activate a specific new physiological event in your body at this point your bodily functions would return to normal states more rapidly than if you did nothing.

Now imagine that after your friend removes his mask and reveals himself to be no threat you reflect on the humor of the situation, laugh, comment on how silly you must have looked when you jumped back after being startled and say “that was a good one…you really got me that time!”  In this scenario you find that your body calms down much faster than it would if you got angry and ruminated over how terrible it was to be put through that ordeal and faster than if you just walked away and said, “just give me a minute to recover”.  Your laughter and amusement have served as a brake that undoes the physiological changes brought about by the sympathetic response. An additional bonus that has come out of Dr. Fredrickson’s research is the discovery that repeated activation of positive emotions can increase our body’s capacity to return to normal states quicker.  People who regularly activate positive emotions tend to build resilience.  This has been shown to be especially true in heart rate where the effect of a regimen of positive emotion generating activity maintained over a long period has been shown to increase vagal tone which is associated with cardiovascular health.  Just as regular physical exercise increases muscle tone, regular activation of positive emotions builds emotional resilience. 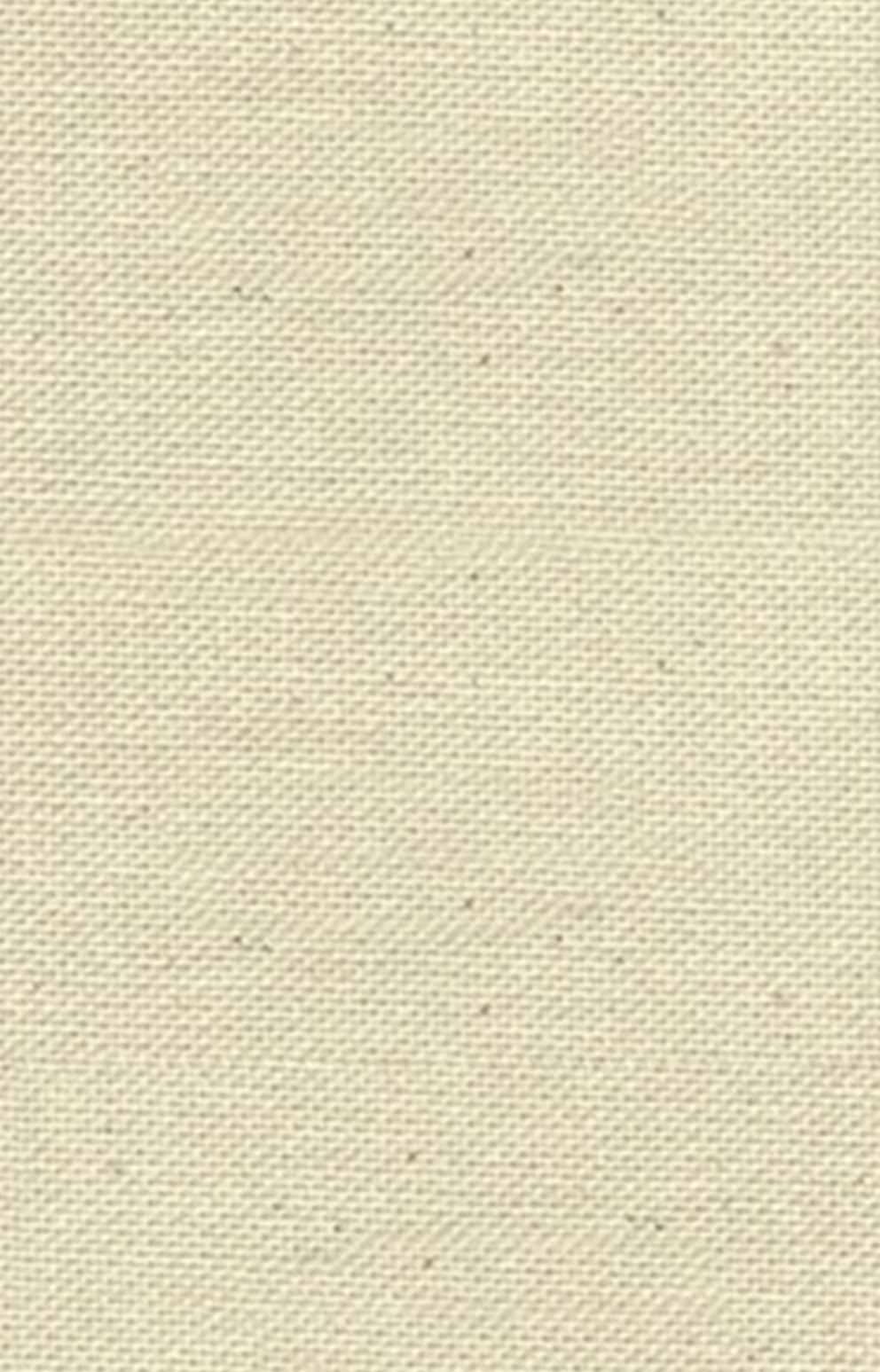